It’s easy to say how BAD things are right now: 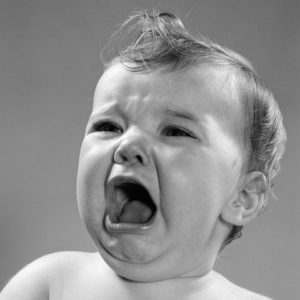 It’s easy to say how BAD things are right now: COVID19, race riots, high unemployment, an unpopular president, overseas wars that never end.  This is just the cycle of history in America. Every 50 years, almost to the year, we have the same problems.  Don’t believe me?  50 years ago was 1968. We were in the middle of the Vietnam War, there were race riots in many major cities, unemployment was high, two of the leading political lights of the era were shot dead (Martin Luther King, Jr. and Robert Kennedy) and we had a very unpopular president. Then and now, “we have never been more divided.” What solved the problem of the era: a technological boom. Today we call it the ‘Rise of the Computer.’  History is not the story of the past; it is the study of the future. The historical lesson?  America does not have racial problems. America does not have labor problems. America does not have social problems. America has economic problems. There is not enough money ‘running around’ in the middle and working classes.  Until everyone is paid a live-able wage and every company and every corporation pays its fair share of taxes we will continue to have the same problems we have now, had 50 years ago, had 100 years ago, had 150 years ago. Don’t believe me?  Read your history. www.authormasterminds.com/steve-levi